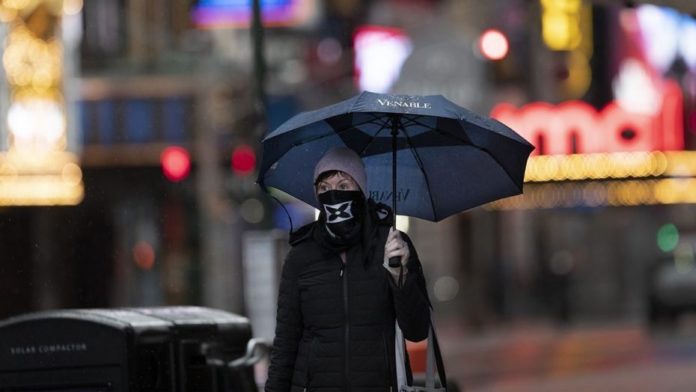 Sen. Rand Paul, R-Ky., told Kentucky’s Gov. Andy Beshear to “take a step back” on Friday after the governor warned residents that they would be forced to self-quarantine for 14 days if they attended an in-person Easter church service -- due to the risk of the spread of the coronavirus.

“Taking license plates at church? Quarantining someone for being Christian on Easter Sunday? Someone needs to take a step back here,” he tweeted.

Beshear, a Democrat, announced this week that people seen taking part in mass gatherings -- including in-person church services -- would have license plate numbers taken, which would in turn be given to local health departments -- who would force the offender to go into quarantine.

"I think we’re down to seven churches statewide that are thinking about having an in-person service," Beshear told reporters. The governor has warned that churches should switch to virtual or drive-in services to accommodate worshippers while protecting public health.

It comes before Easter Sunday, one of the busiest and most important days in the Christian calendar -- but one where worship has been severely restricted due to the coronavirus crisis. While a number of churches have imposed restrictions on their own, states across the country have gone on to impose limits on churches that have carried on with in-person services.Video

Paul, who is also a physician, announced earlier this week that he had tested negative for the virus after he had been diagnosed with it and placed under quarantine last month. He has since started volunteering at a local hospital.

Kylie Jenner is not a billionaire, Forbes magazine now says